“DM-307 is yet another home run for the boys at Heavyocity. It offers the user the chance to create unique and fresh drum loops & sounds with maximum flexibility and is a joy to use. It’s a keeper without doubt!”

Harry Gregson-Williams is an award-winning film composer from Great Britain who began making his mark on the Hollywood film industry around the turn of the century. Born on December 13, 1961, in England, he began his career as a music teacher, working at the Guildhall School of Music & Drama, among other schools. While he began working as a film composer in the early ’90s, his big break came when he was taken under the wings of Oscar-winning film composer Hans Zimmer during the mid-’90s.

In addition, he composed music for the video game series Metal Gear Solid (in collaboration with Hideo Kojima) and Call of Duty. Gregson-Williams has won ASCAP, Annie, BMI, Hollywood Film Festival, and Satellite awards and has been nominated for a range of others including Golden Globe and Grammy awards. 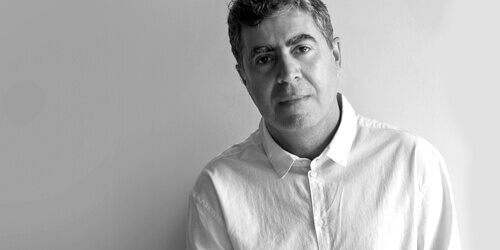 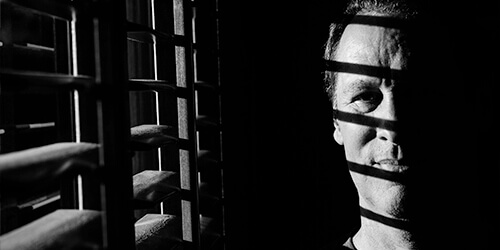 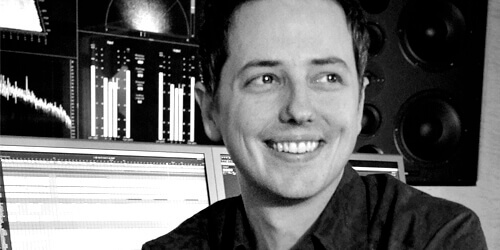 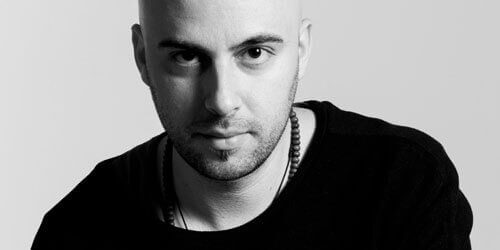