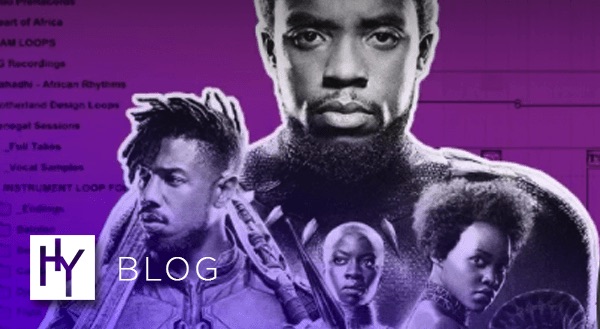 Black Panther movie soundtrack composer, Ludwig Göransson, knew that the only way to harmonize the score with the film’s dynamic, world-building script was to do research. Extensive research. I mean, the task at hand was huge: creating a musical style and signature for the African utopia of Wakanda, while subsequently creating a cinematic score worthy of a superhero is a tall order. For Göransson that meant an extensive tour of Africa with Senegalese singer, Baaba Maal, and spending countless hours listening to recordings of traditional musicians at the Library of African Music in South Africa. Ultimately, Ludwig found the sound of T’Challa by fusing recordings of traditional Senegalese talking drums with 808s, and an epic 130-piece orchestra. Check out the video below to take a peek into Göransson’s process for the “Black Panther” movie soundtrack: