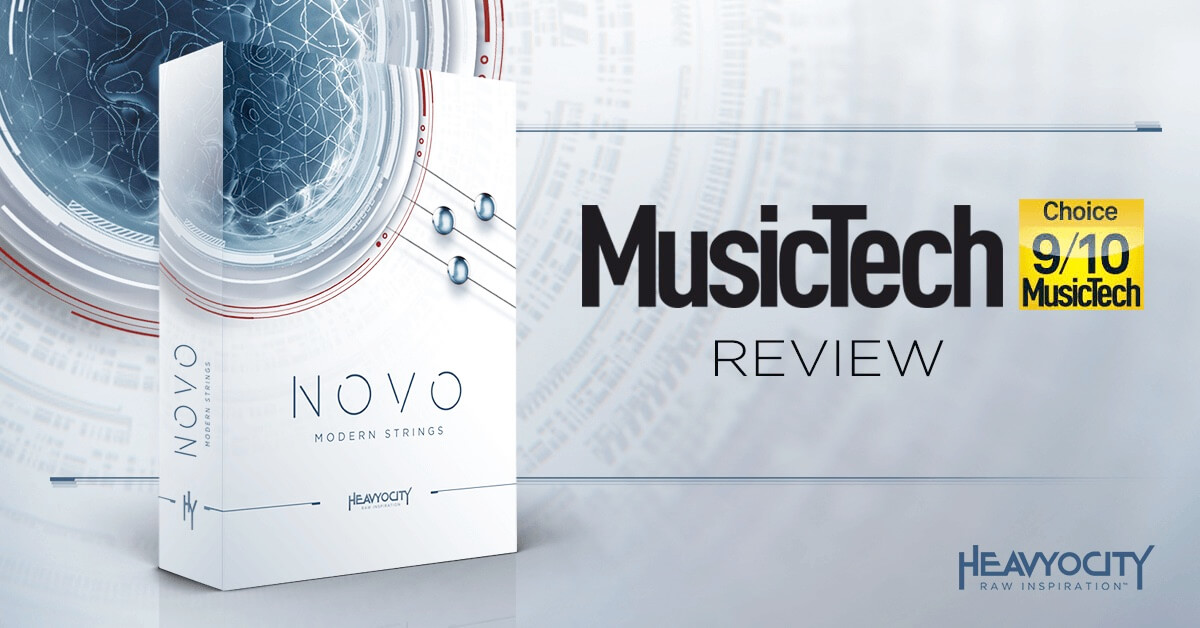 “MusicTech Choice: 9/10. The starting point for this library is a beautiful set of captured samples, recorded at the legendary Eastwood Scoring Stage at Warner Bros. Studios in LA, which gives an indication of the timbre on offer…Against some other libraries, the Traditional strings library side of the package puts up a great front, but the Hybrid side of the package makes it very cinematic and modern, and in my view, represents a real strength that you don’t see in the same way elsewhere. NOVO: Modern Strings offers plenty, for a sensible price. The fact you get all your traditional patches alongside something flexible and modern is a real coup, and making this incredibly appealing to anyone working in the soundtrack arena.” -MusicTech