Recorded at the famous Eastwood Scoring Stage at Warner Bros. Studios, NOVO is a world-class, deeply-sampled orchestral strings instrument. But that’s where its similarities to other orchestral VI’s end. Fuse superior strings with our signature sound design and inspiring loops to create a new frontier in Film, TV, and Video Game scoring. 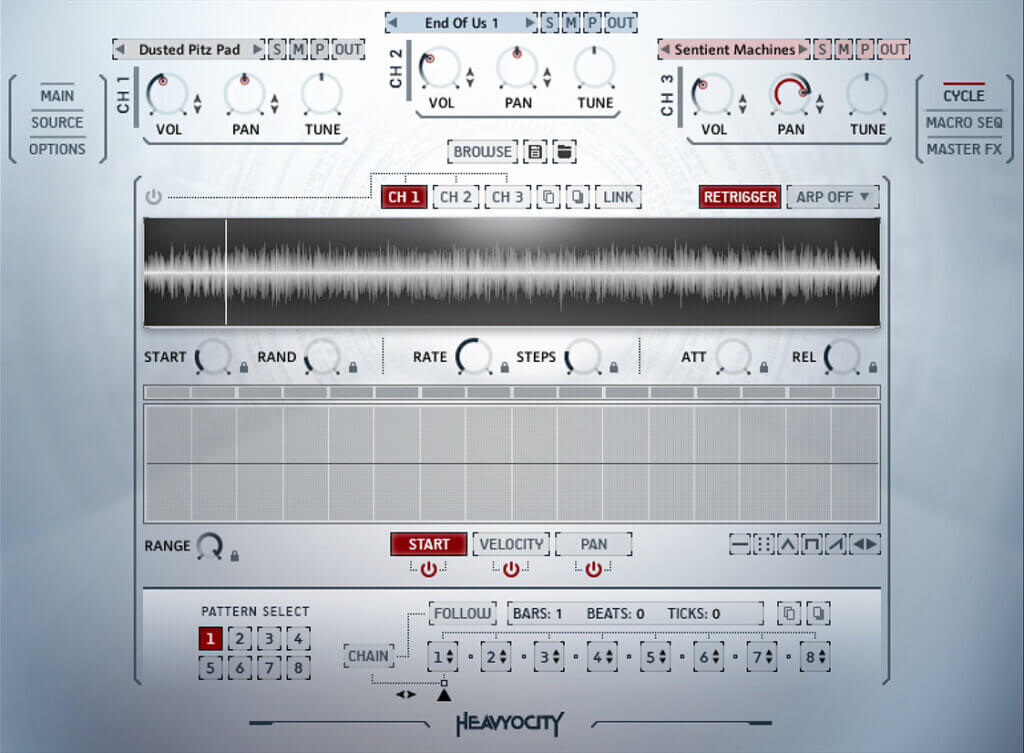 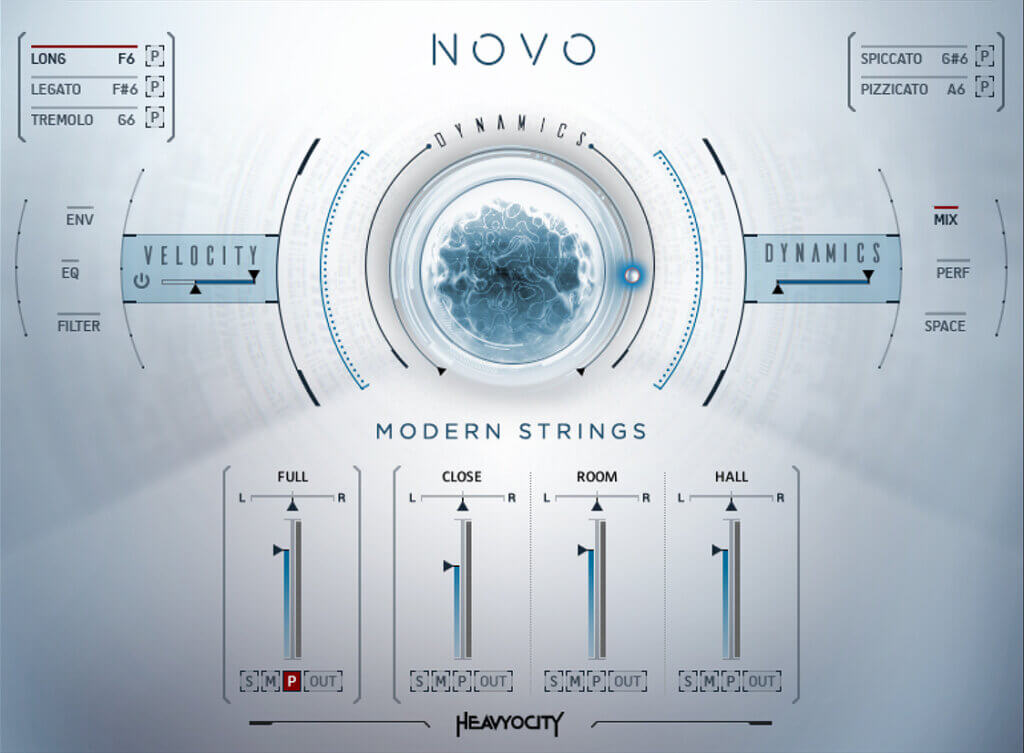 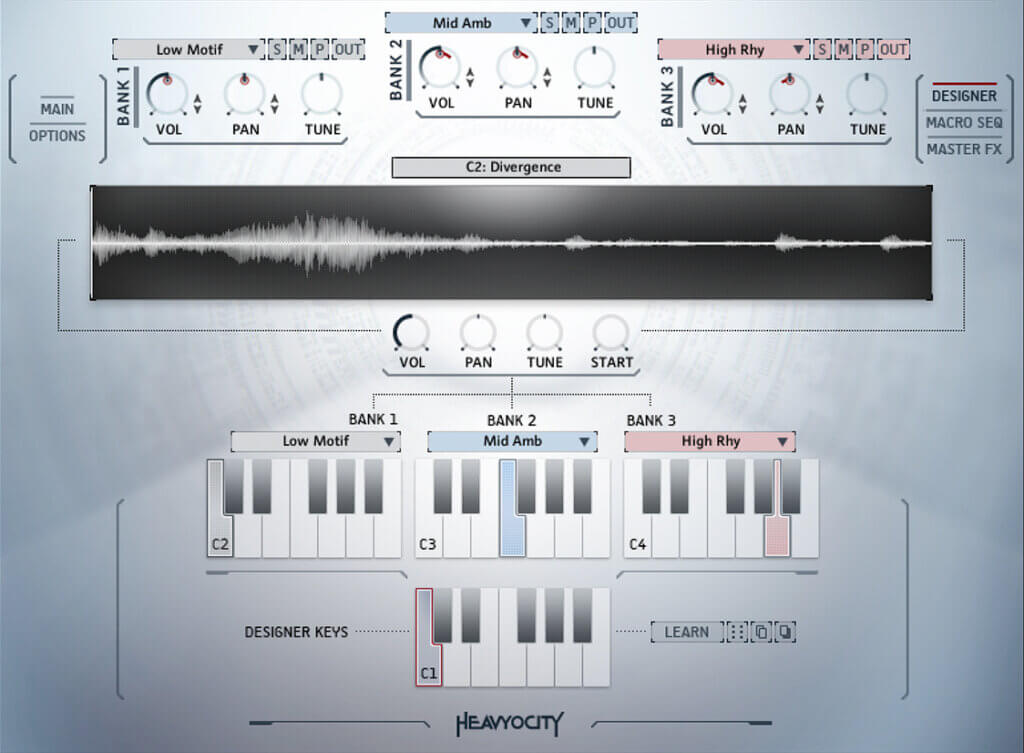 MACRO CONTROL consolidates the sound-shaping controls in NOVO into a single knob. Assign it to control multiple parameters across each channel including volume, pan, EQ, envelope, and effects. Use the MACRO sequencer to program swells, stutters, and sequenced effects for subtly evolving timbres or frenetic, aggressive modulation.

A brand new dynamic playback engine developed in-house, CYCLE boasts a set of controls that instantly generate rhythmic pulses, swells, stutters, and glitch effects, as well as effectual granular-style pads. The possibilities for sound design with CYCLE are virtually limitless with this strings VST. Use this VST with our Foundations Staccato Strings virtual instrument to compose something otherworldly.

NOVO is one of the coolest and most inspiring musical tools I’ve played with in a long time. The sounds are punchy and the presets are bold. Strings will never be the same.

The starting point for this library is a beautiful set of captured samples. The fact that you get all your traditional patches alongside something flexible and modern is a real coup. 9/10.

"NOVO: Modern Strings is dynamic and expressive. It provides the composer with a wide range of orchestral tools that suit any project. It is intuitive and will keep you inspired."

I can’t think of any other way to say it: NOVO sounds fantastic. The dual-personality basis — naturalistic (in a contemporary vein) on the one hand and aggressively synthetic on the other — is a major draw.

I was amazed by the versatility and the intuitiveness of the instrument. NOVO fills a gap that we composers were feeling when creating music with a rhythmic contemporary approach and, at the same time, an orchestral or post-orchestral sound.

NOVO is incredible. I do not know any other library dedicated to organic textures with such delight in detail...For current game or film music, this is definitely a must-have.

NOVO just has a tightness and contemporary feel to it that I loved right out of the gate, and is very playable which is something not to be overlooked. Two thumbs up!

Tools such as NOVO are worth their while in gold. I know that for a long time I will be able to solve stressful composition missions, where there is a desire for a thrill or Hollywood feel, quite easily.

For over a decade, we've built a reputation on equipping the modern composer with cutting-edge hybrid cinematic scoring elements. NOVO takes that ethos to the next level, tweaking, processing, mangling, and mashing up pristine sources into the most inspired, dynamic, and evocative elements we've ever created.

Check your email for your exclusive demo download link(s). **Be sure to check your SPAM and Promotions folders**

We hope you enjoy . Feel free to contact support with any questions.