Though best known for his work with guitarist and general virtuoso, Steve Vai, Philip Bynoe has built an esteemed career as a multi-genre session and touring bass player, producer, composer, and children’s music artist. His credits, beyond his 25+ years playing with Vai, include work with Kevin Eubanks and Steve Perry, three Grammy nominations, an Emmy for his playing on the “Reefer Madness” remake, and as a composer on the film “The Guardian,” to be released later this year.

Also, he can do this:

Here’s what Philip had to say about his HY instruments:

“I’ve been using Heavyocity virtual instruments since they first hit the scene.They are a go-to for use in all styles of writing and recording. For my kid’s music project, PB & Deb, it’s always fun to find just the right sound to bring a smile to a child. And for film work, many of the rhythm patterns really help set whatever mood or action I’m looking for. Because the catalogue is so big, when you need to find the right sound quickly, the categories in each instrument are so helpful.
The latest short film I scored, “The Guardian,” will be released this year. And with PB & Deb, we just released our fifth album in 2020. I used Heavyocity instruments on both of these projects. If you’re a creative professional or just someone who writes for your own pleasure, Heavyocity will be a great addition to your studio set-up … and the sounds will keep working night and day.” 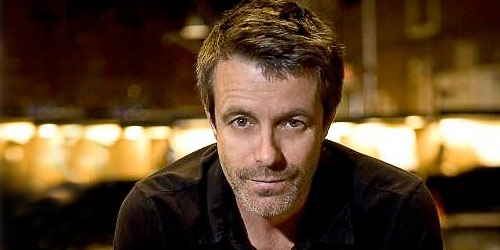 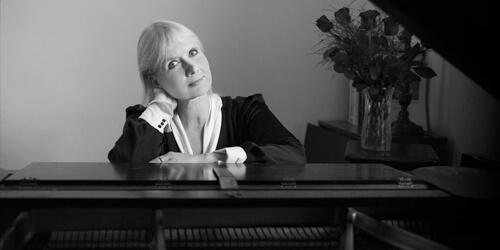 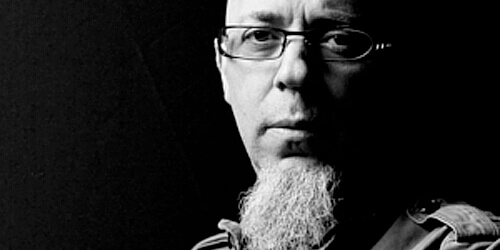 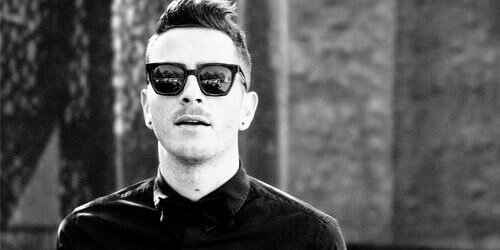